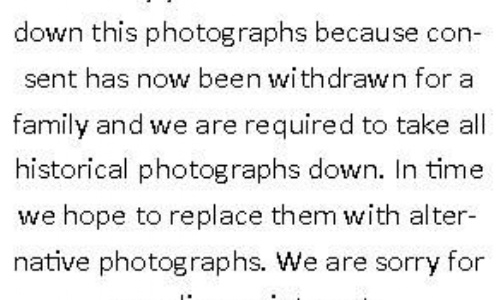 We were very fortunate to be asked to represent Burton Albion in a mini tournament against a Derby school - this happened prior to the Championship league fixture at Pride Park.

The boys played dodgeball, handball and football matches; they played brilliantly and we won all the games.  The boys were a credit to the school showing enthusiasm, skill and sportsmanship.

The team were presented with their medals on the pitch before kick-off and then were given complimentary tickets to watch the Burton V Derby match.